The children’s book “Angry Man” by the Norwegian writer Gro Dahle has recently been published by Al-Turjuman Publishing and Distribution House, translated by Randa Hakim.

The story “Angry Man”, in the series “Tales from Norway”, deals with the difficult living conditions of some children. You should tell anyone you trust what is happening to you because your life does not have to be this way. ”The book is suitable for children from the age of 5 years, as well as for parents, teachers, psychologists, family counselors and others who have a relationship with parents and children, and it has been translated into several languages, including languages of Denmark, Iceland, Japan, China, Poland, Serbia, Sweden, South Korea and Taiwan.

It is noteworthy that Gro Dahle (born 1962) writes for children and adults. She is best known as the author of children’s books for her poetry books on topics of little interest, and her poetry collections “Riddles of Rain” and “A Hundred Thousand Hours” occupy a prominent status in modern Norwegian poetry, and has published a number of novels and short stories.

Svein Nyhus (born in 1962) is a Norwegian child painter and writer, twin brother of cartoonist Eigel Nyhus, educated at the National Academy of Crafts and Art Industries in Oslo from 1981 to 1985, worked as an illustrator in a number of newspapers. Since 1995, he has been painting for children with his wife, Gro Dahle, using techniques varied from pencil and watercolor to paper labels and digital technologies.

Randa Hakim, an Egyptian doctor, studied translation and began her journey with Arabic translations of the works of the Norwegian playwright Henrik Ibsen, as well as his biography. 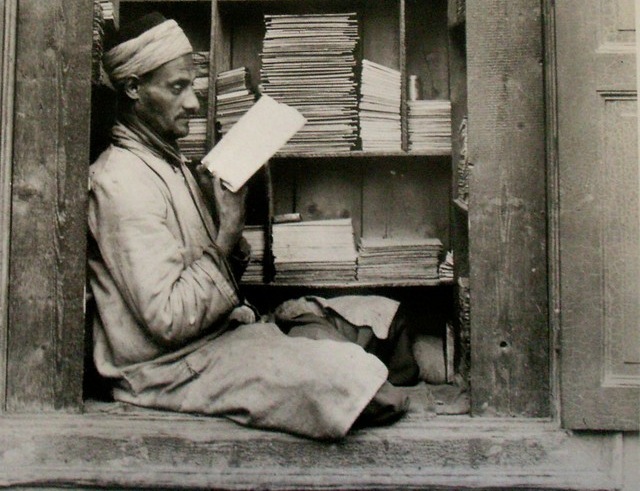 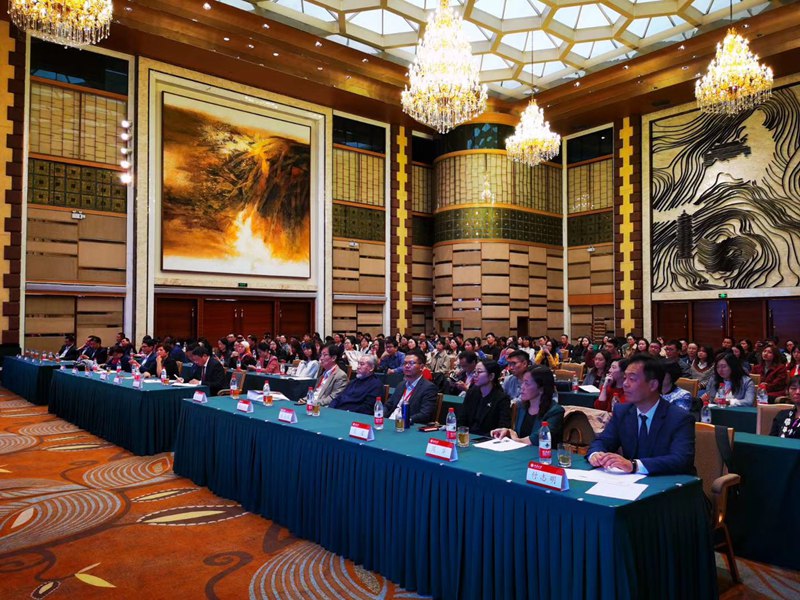 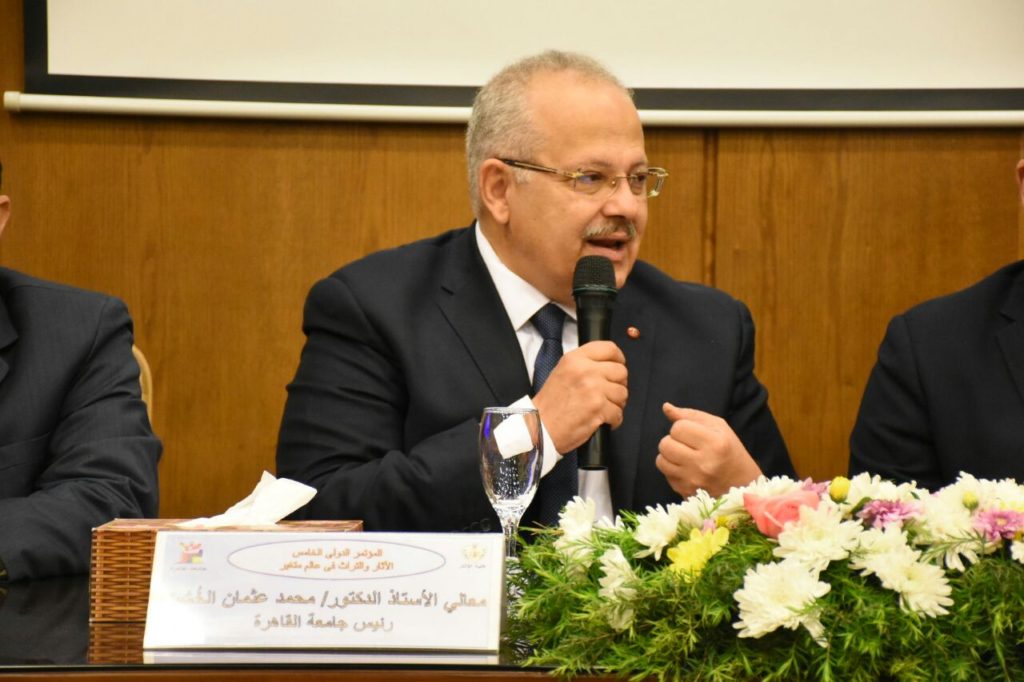 International Conference of the Department of Arabic Language Held at Faculty of Arts, Cairo University