The large American internet and technology related services company “Google” has developed its online translation service, Google Translate, to reduce what appears to be a bias for men at the expense of women. It announced that any sentence without a specific gender will be translated twice. The first translation will consider the subject as feminine while the second one will consider the subject as masculine, noting that the current default translation was merely using masculine pronouns.

This is not the first time “Google” has tried to make its services less gender-biased. Last November, Smart Compose technology in Gmail service ceased to suggest pronouns while writing messages to reduce the possibility of suggesting a false pronoun, such as suggesting a masculine pronoun, while a feminine one is intended or vice versa. This feature was suggesting masculine pronoun as the default option. 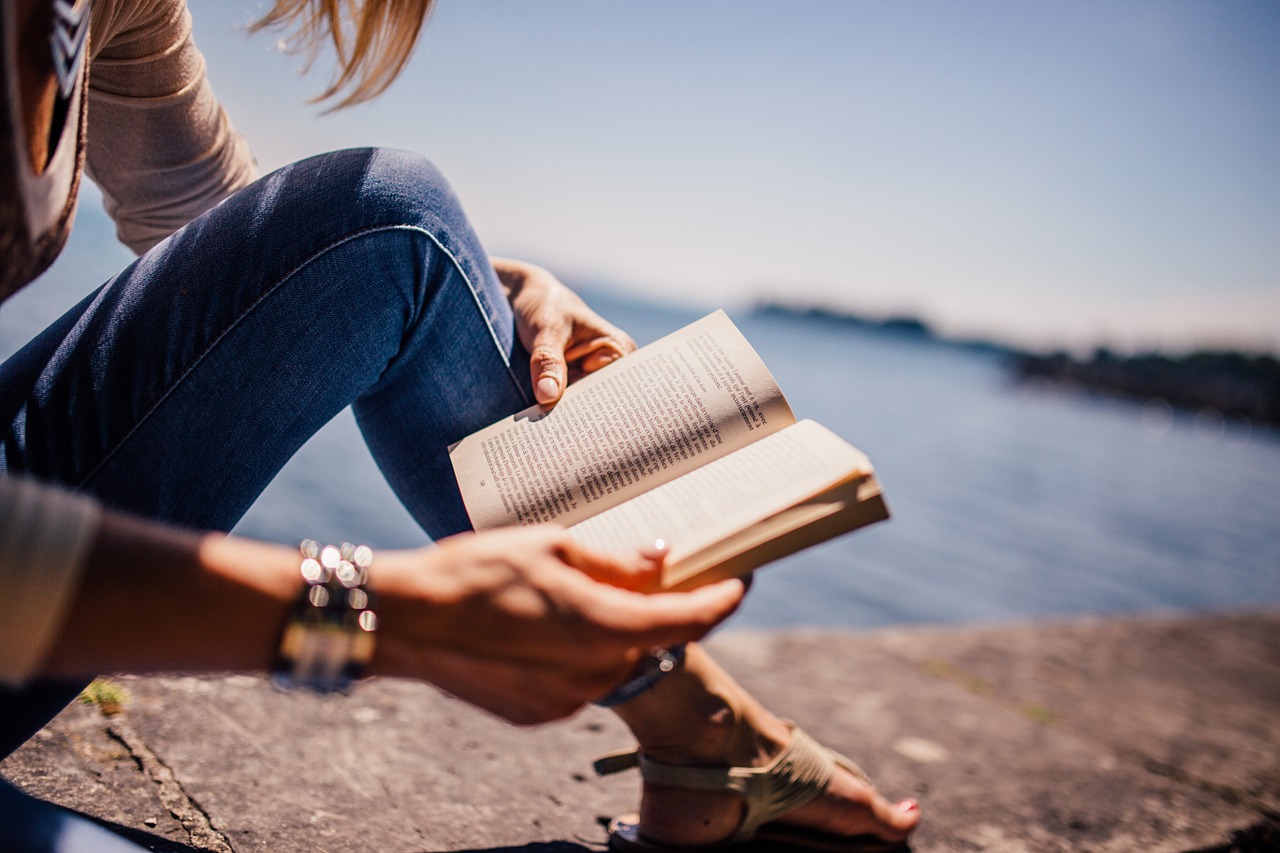 How to Enable Live Translation During Skype Calls 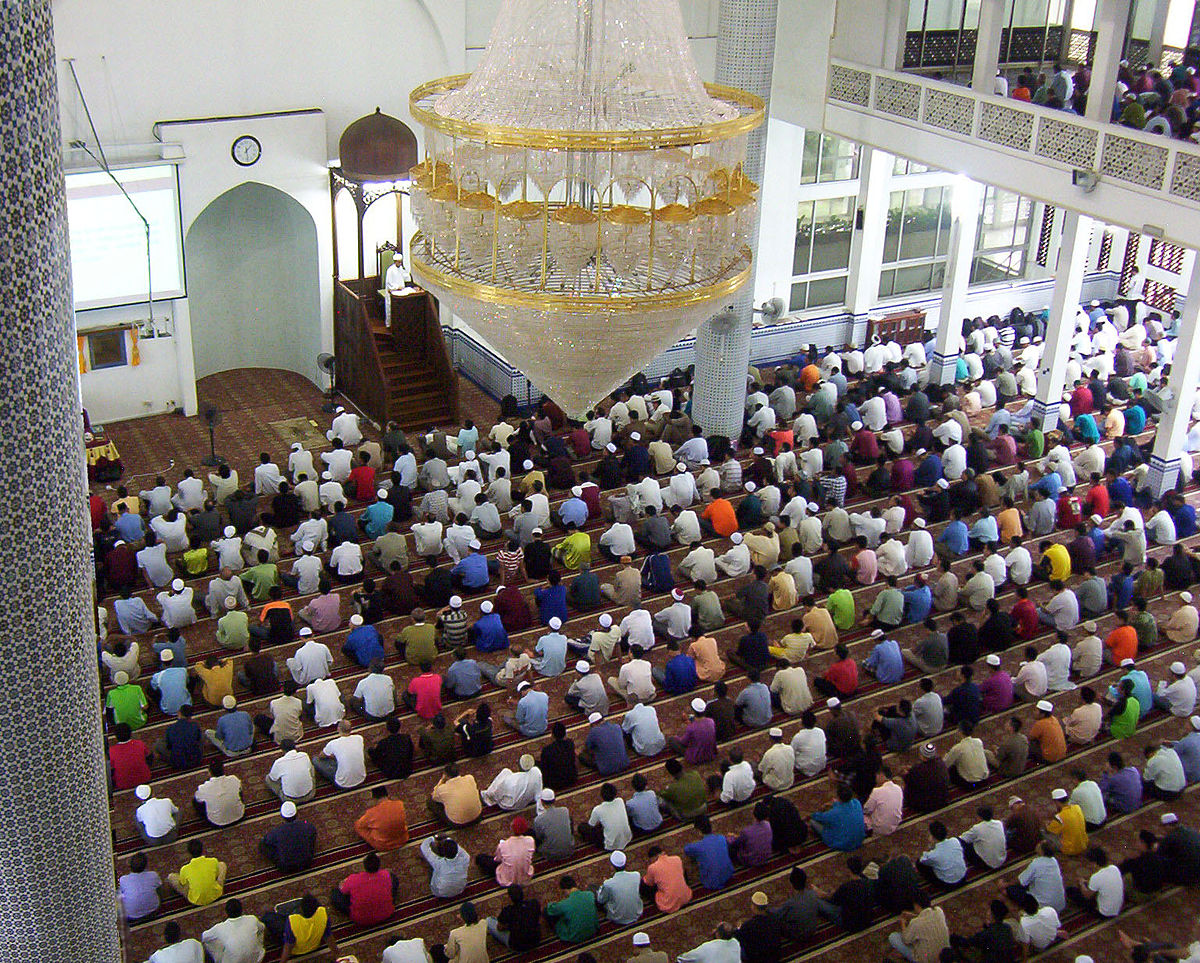